Back to all posts

I wrote "Election Night" shortly before Barack Obama was elected in 2008. At the time, I felt it was the most important election of my lifetime. The US was in the grips of an enormous recession, we were bogged down by two unfinished wars, and the wounds of systematic racism seemed to being ripped open in new and cruel ways. Many Republicans even questioned Obama's legal standing to run for office as they embraced the racist Birther conspiracy that Donald Trump helped promote. There was a new ugliness and growing polarization of the American people. But there was also hope.

It was a true celebration when we found out Obama had won the election by a significant margin. And it was a relief.

A dozen years later, I feel that we are facing an even more urgent election. The unity of our nation has steadily deteriorated for four years under an irresponsible and unpredictable Trump Administration. Racism, misogyny, anti-intellectualism, vulgarity, and dishonesty have all been hallmarks of this presidency. White supremacists and fringe militias have been emboldened. The result of the administration's inability and unwillingness to address the COVID-19 pandemic has been absolutely catastrophic. Societal polarization apparent twelve years ago has grown much worse. America desperately needs some relief.

Sadly, we now live in a country where things that appear so obvious and inexcusable to me are somehow rallying cries for others. I struggle to understand.

Vote. Get to the polls. Make a difference. We know that large numbers of citizens showing up to vote is how democracy is supposed to work. Our strength is our diversity. This nation belongs to all of us. Let's get it done. Let's be the change.

And then let's all try harder to find some common ground and make America great for all people - not just a select, privileged few.

At the bottom of this post, you can listen to my song "Election Night" from my Imagining Dancers album. Keep the faith in American democracy. 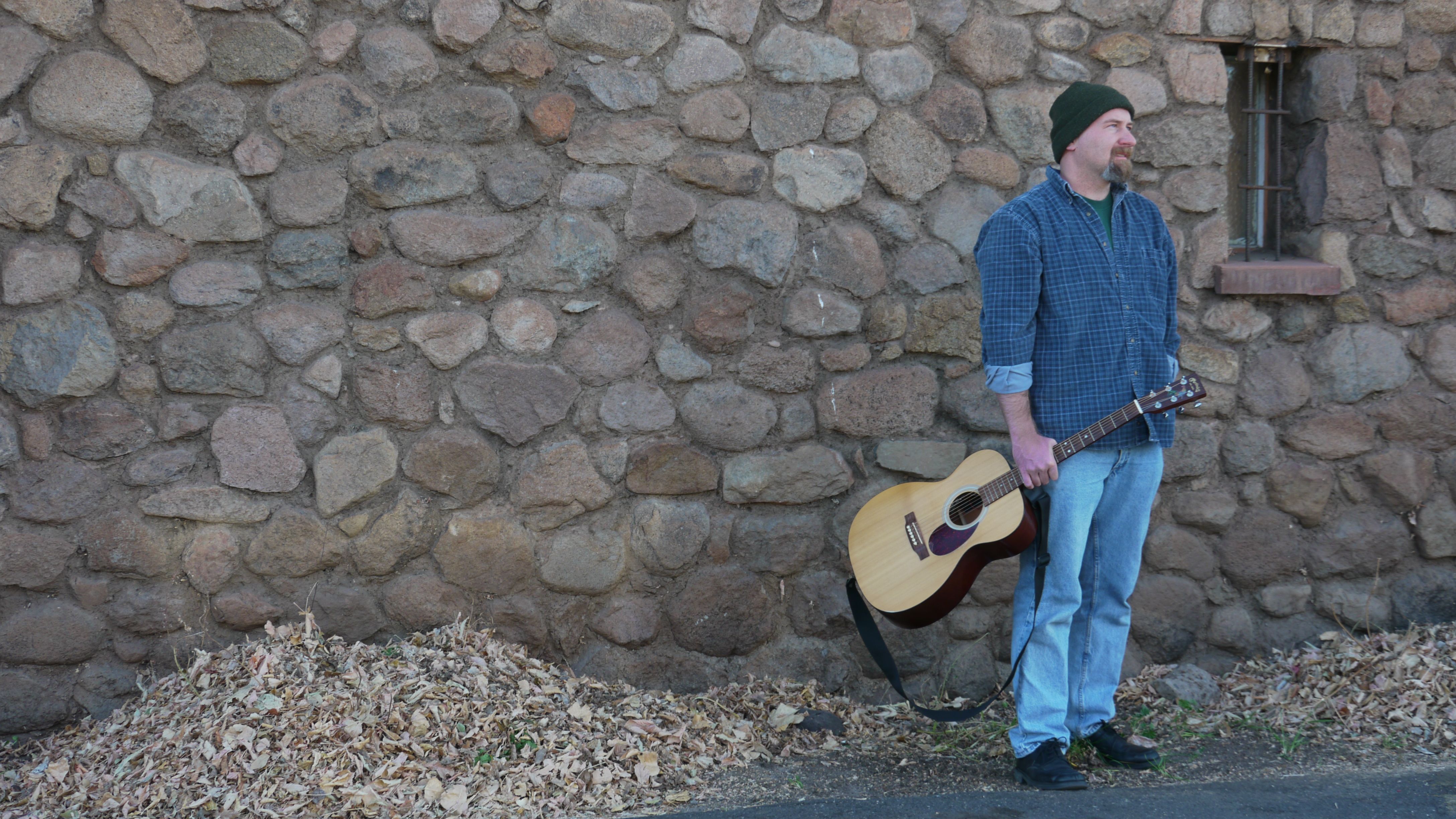